The photorealistic nature and nude paintings of Istvan Cene gal live their lives full and bring this beautiful reality to you as well.

Professional hungarian fine artist - realist.
István Cene gál was born in 1969 in Salgótarján, Hungary. He studied artistic drawing under the guidance of first Ödön Iványi, then Péter Földi.
He also studied art history in a course led by Professor Dr. Lajos Végvári at the Association of Art in Miskolc. He got his degree at the College Department of the university DOTE EU.
Several study tours to Paris at world-renowned artist István Sándorfi, Rome, London and Dublin.
He is a member in the Hungarian Painters’ Society.
2009 – getting the „Prima” Award and 2015 – „European Art Star” Award.
He has had more than forty individual exhibitions in Hungary and abroad. He has paintings in 26 countries at galleries and private collectors. 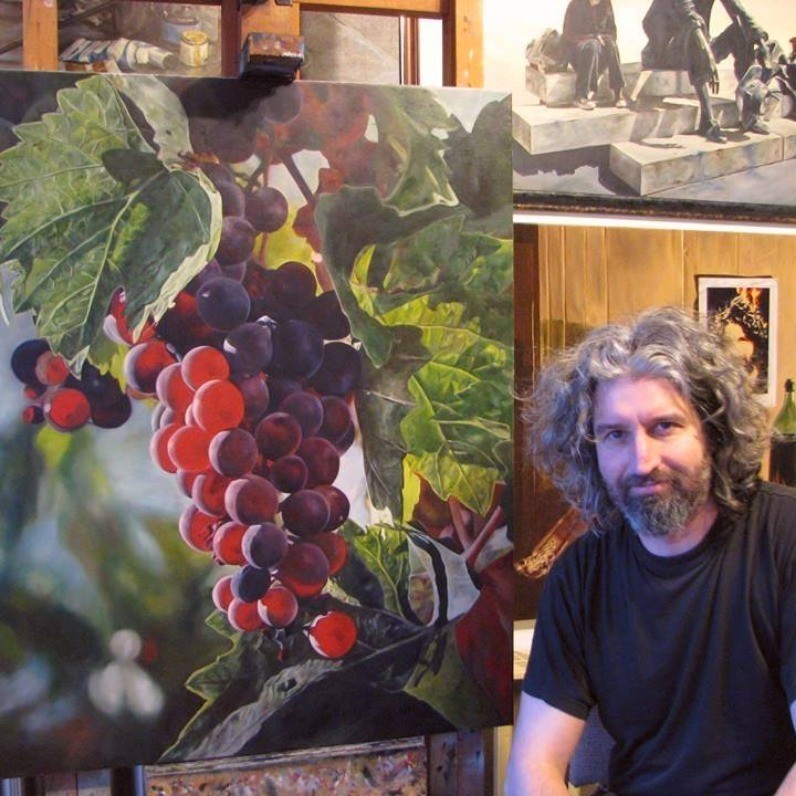 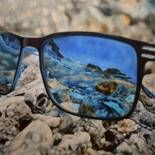 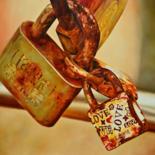 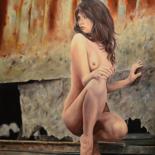 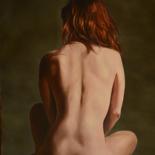 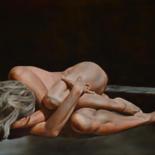 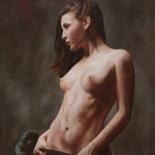