Erno’s earlier work is characterized by his theatre background and depict a magical world enchanted with mythological figures, Commedia dell arte-esque pieces. This changes into a grotesque symbolism,

Erno Toth was born in 1949 in Hungary. After finishing his AA degree as a sculptor at the Fine Art College, Budapest, he worked as a set designer and painter in the Hungarian Opera House. Working behind the magical scenes of the greatest operas and escaping reality can be now seen as an inspiration for his painting.

In 1978 he received his master’s degree as a painter from the University of Fine Arts, Budapest.

In Hungary, his works are represented in collections of all major galleries, such as the Hungarian National Gallery, the Mihály Munkács Museum in Békéscsaba, the Janos Tornyai Museum in Hódmezővásárhely, the Ottó Herman Museum in Miskolc, the Janus Pannonius Museum in Pécs and others. 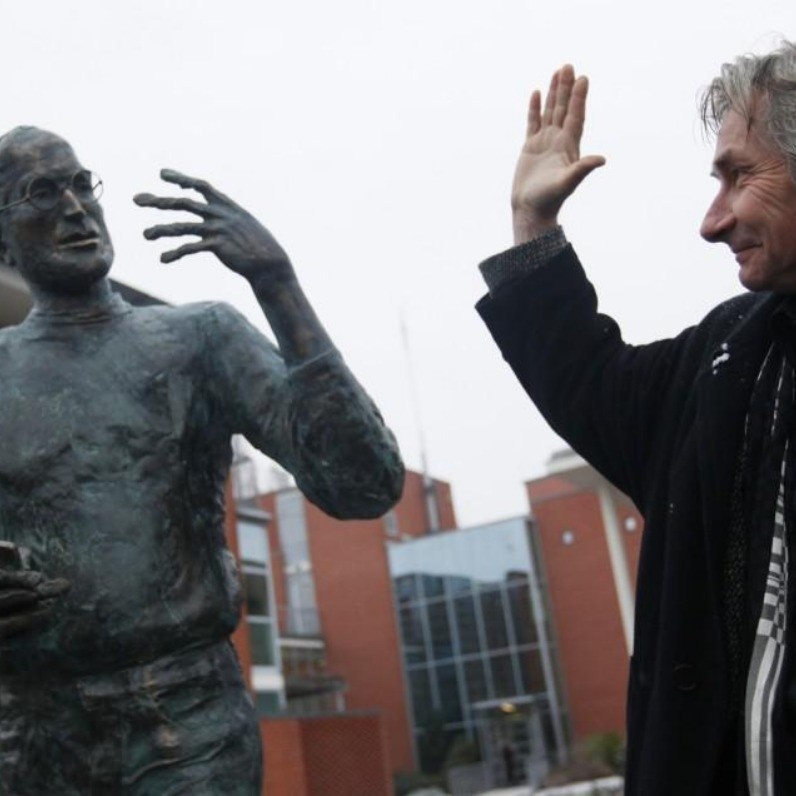 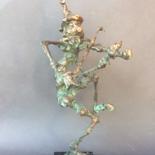 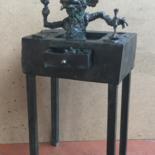 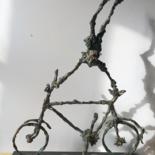 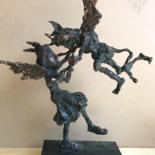 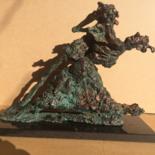